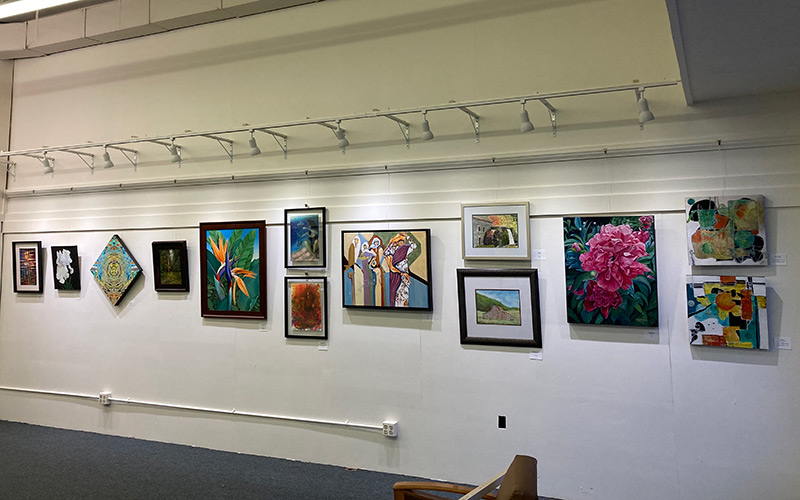 Ready for a LIVE Art Show?

We are pleased to announce that the ANA have a new home at the Rogers Experimental House in downtown Rogers. We’ve opened an art gallery in the space and are ready for our first live ANA membership show in over a year. So, get your art ready to hang and make sure your dues are paid. We are getting ready to party!

ANA Gallery
We have opened a store front gallery located in the Rogers Experimental House (RXH) in downtown Rogers at 121 W. Walnut Street. The ANA have an exclusive 1,400 sq foot gallery as well as the use of the shared common area at RXH for workshops, education meetings, and events, etc. The gallery is open Thursday – Saturday from 12pm – 8pm and Sunday from 12pm – 4pm.

To finance this endeavor, we created a cooperative group of ANA members that lease the space. We started remodeling the gallery space the first of March and are still adding lights and other elements. Each year the ANA membership will have 4 – month long membership shows in the gallery. During the membership shows the RXH has offered the ANA the front small store front gallery and the wall space of the common area of the Rogers Experimental House. The ANA Membership Shows in 2021 will be held in June, September, and December.