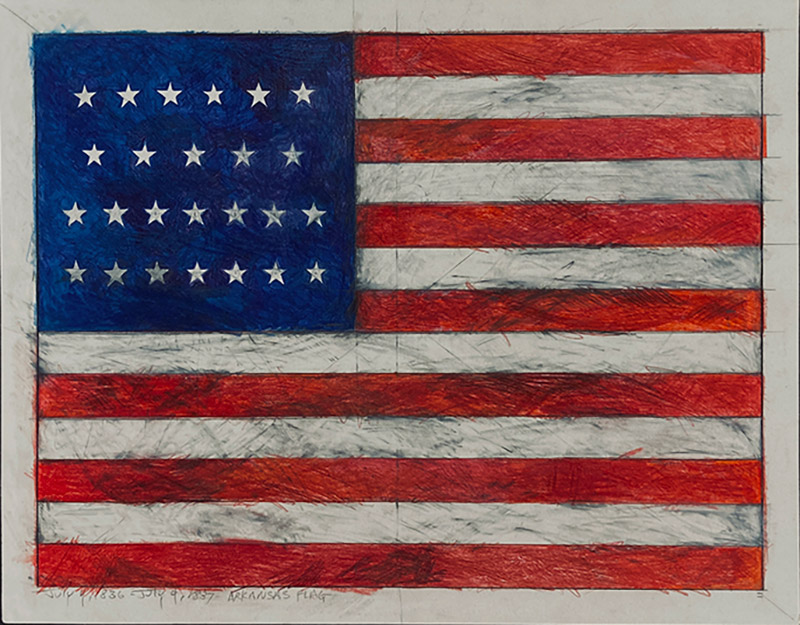 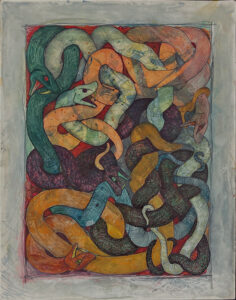 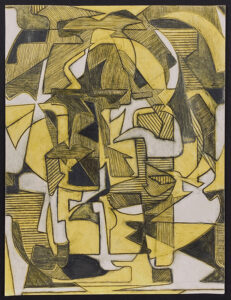 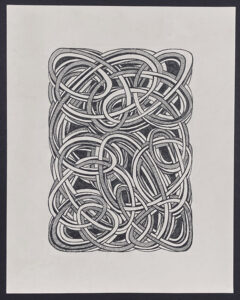 Joe Stewart
Bentonville based artist Joe Stewart was born in Pine Bluff, Arkansas in 1963. He received a BSE, with a major in Art Education with an emphasis in Art History from Henderson State University in Arkadelphia, AR in 1986.  He then taught for 3 years at Fordyce High School in Fordyce, AR.  He and his wife, Malinda, moved to Irving TX for joe to attend grad school at the University of Dallas in 1989. He received a MA in Art and a MFA in painting.  After graduation in 1992, joe and Malinda returned to Fordyce, where they had their 2 sons and he would teach another 7 years.  While there, Joe was a co-founder of Main Street Fordyce and inaugurated a mural program.  In 1999 they moved to NWA where joe would teach art for 1 year at Bentonville High School and then 21 years at Pea Ridge High School.  Joe has recently retired after 32 years of teaching high school art. In the fall, he will teach a class at Crowder College Cassville campus.

While in grad school, Joe came to understand that, for him, art is instinctive, as it is demanding. He began to trust and follow that instinct, and learned to take those steps out into unknown territory. What was representational in his earlier years slowly became more abstract as he came to realize what things were important, even if he didn’t really understand why they were important.  More abstract maybe, but not exclusively. Even though Joe has an MFA in painting, he doesn’t really think of himself as a painter.  He is an artist, using whatever media, tools, techniques and talents his art requires.